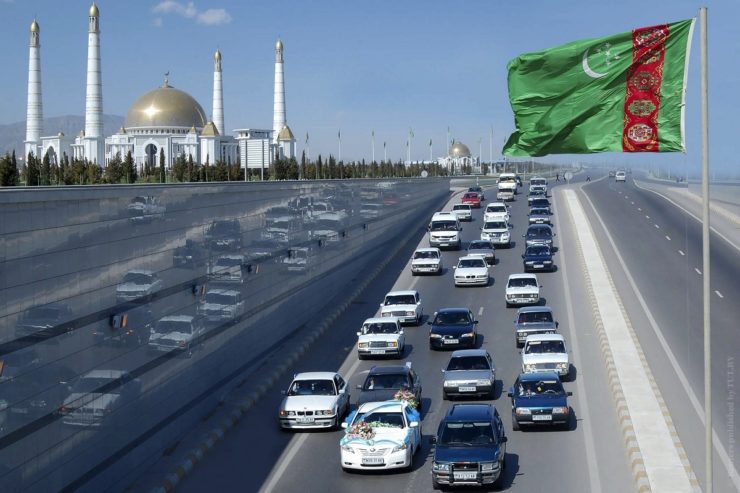 At the end of summer the capital of Turkmenistan will host the International Conference on Transport among Developing States for which sea connections are inaccessible. At present, active preparation for the event is underway, in the course of which a business conversation between R. Meredov and the executive secretary of the UN International Center for Transport Diplomacy took place. The meeting was held on Tuesday via video link.

The sides discussed ways to optimize interconnectivity between the states through modernization of transport infrastructure. Meredov recalled Turkmenistan's adoption of a transport diplomacy development program for the next five years and noted that steps to turn the country into a major transport and logistics center are planned within its framework.