"More than 150 thousand people visited Avaza during the summer 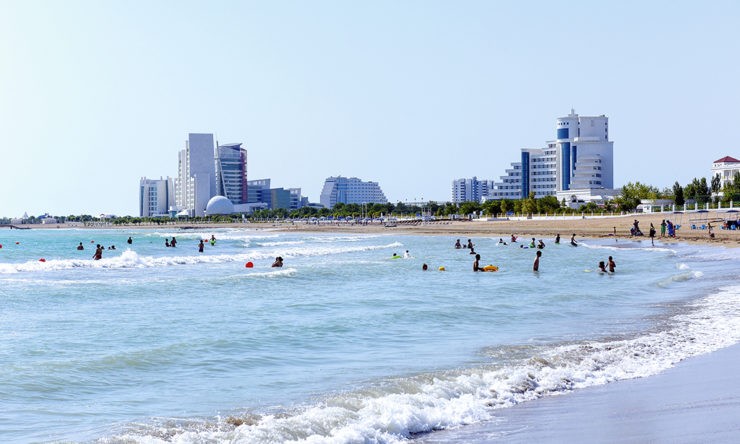 The national tourist zone Avaza has received more than 150 thousand holidaymakers in the three summer months. The Chairman of the Khalk Maslakhaty Milli Gengesh of Turkmenistan Gurbanguly Berdymukhamedov, who has visited the seaside resort today with an inspection, reported the city's mayor Dovlet Djumaev, Vatan newscast of Turkmen television reported.

Gurbanguly Berdymukhamedov noted that these are very good indicators and instructed to take further measures to organize recreation of citizens. In particular, the head of the Khalk Maslakhat Milli Gengesha suggested arranging boat trips for holidaymakers along the Caspian coast and an artificially created river.

He added that it was very important that guests were satisfied with their stay and the conditions created here.

The construction of a world-class seaside resort in Turkmenistan began in 2007. In 15 years 18 hotels, eight health centers and nine cottage villages have been built here. Dozens of health centers, spa centers and gyms, cafes and restaurants, amusement parks, fountains with sea water, yacht club and many other things are at the guests' service.