A delegation from Turkmenistan meets with the World Bank 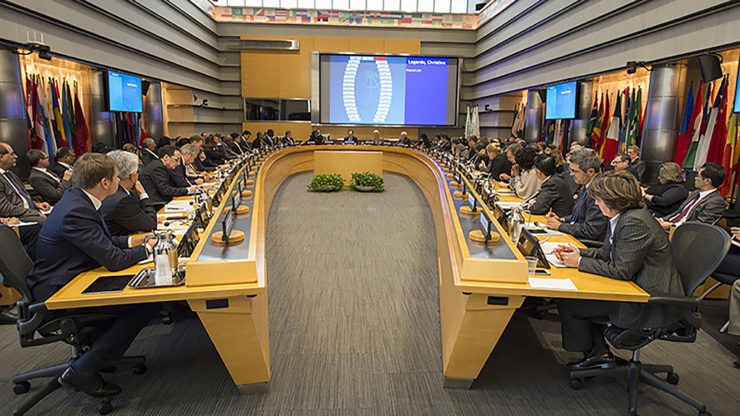 The summit conversation took place on the margins of the forum of the founding states of the World Bank and the IMF. The occasion of the meeting was the thirtieth anniversary of the establishment of the representative group of world financial institutions.

During the event in the Swiss city of Bad Ragaz, the Turkmen officials met with the leadership of the IMF and the World Bank, as well as with the chairman of the Swiss Central Bank.

Among the relevant topics is the Covid-19 response project, which is being implemented in Turkmenistan. The representatives of the World Bank noted the positive dynamics in the implementation of the transferred first tranche.

WB Vice-President A. Bjerde also reported readiness to support Turkmenistan in improving the legislative framework for accession to the WTO.