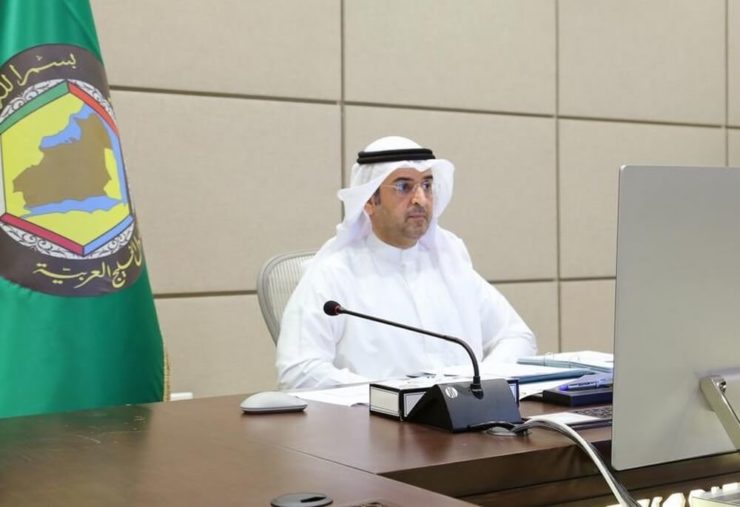 Nayef Falah Mubarak Al Hajraf arrived in Ashgabat on August 1 on an official visit. During his visit, the Secretary General of the Arab Gulf Cooperation Council met with the Foreign Ministry of Turkmenistan.

The central topics of the conversation were the issues of strengthening bilateral partnership. The meeting resulted in the signing of the Memorandum of Understanding and Cooperation in the fields of energy, trade, and water security.