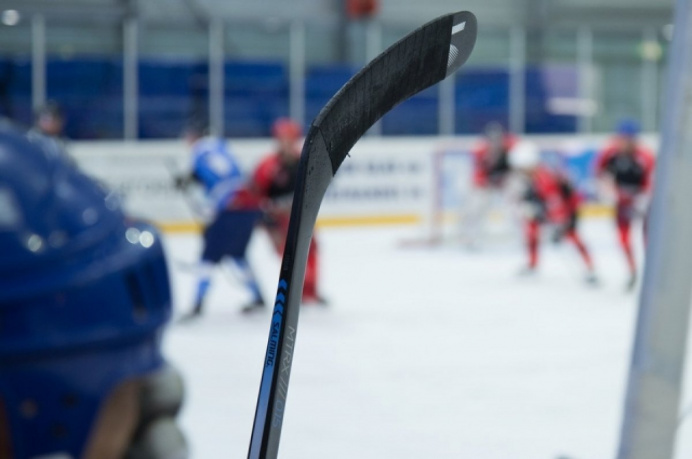 On January 13 in the capital of Tatarstan will start a hockey tournament, which will be attended by 14 Islamic countries. Among the 300 athletes participating in the tournament, Turkmen hockey players will also compete for the championship.

The tournament will last 6 days, during which time the presidents of the ice hockey federations of some participating countries plan to visit Kazan.

Turkmenistan will be represented by a team of 20 players coached by Bairam Allayarov.

Participation in this tournament for Turkmen athletes will be a good preparation for the championship in the third division. It is scheduled for the second half of April this year.

During the previous World Cup, the national team of Turkmenistan took a respectable third place in Group A, Division III.