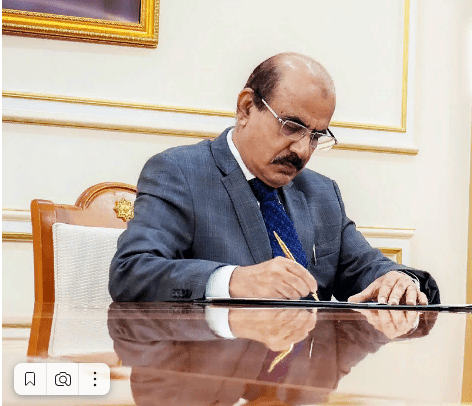 The "Oil and Gas of Turkmenistan" forum, held in Ashgabat, gathered a pool of interested oil and gas entrepreneurs, company leaders and industry representatives. During the event agreements were reached between the Turkmen and foreign partners, which were fixed by signing of contracts. On Thursday the state giant Turkmenneft and Dragon Oil signed an agreement. The content of the contract concerns seismic works on Block 19 of Caspian Sea.

Dragon Oil Plc is registered in Ireland, but operates from its headquarters in Dubai. The main activity is the production of hydrocarbons. Rashid Al Jarwan, executive director, signed the document from the company's side.