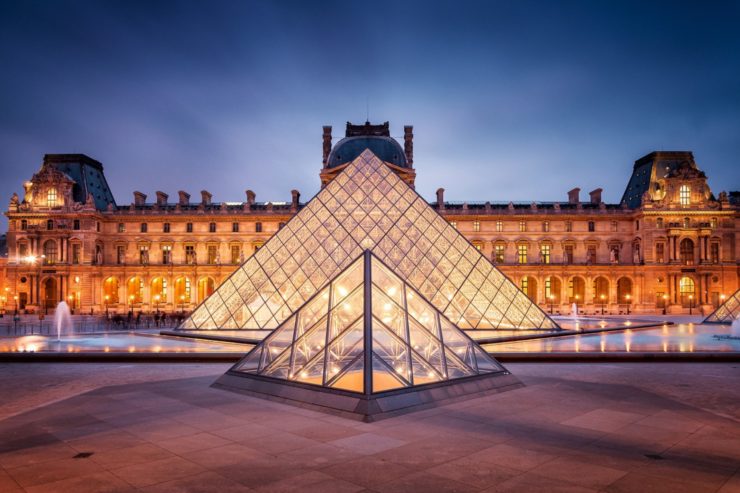 At an expanded government meeting on Friday, December 16, Deputy Prime Minister M. Mammedova presented to the president of Turkmenistan a report on the organization of an exhibition of the country's cultural and historical treasures in the Louvre.

This is reported by Centralasia.news with reference to the periodical: "Turkmenistan. Golden Age.

The deputy prime minister spoke about the results of the visit to France and the talks held with representatives of the Louvre, which resulted in a decision to create a special group of experts and responsible persons of both sides. These negotiations were held during the visit of the Turkmen delegation to France from November 23 to 26.

Mammedova also presented to Serdar Berdymukhamedov a report on the work in the subordinate sphere for the period from January to November 2022.