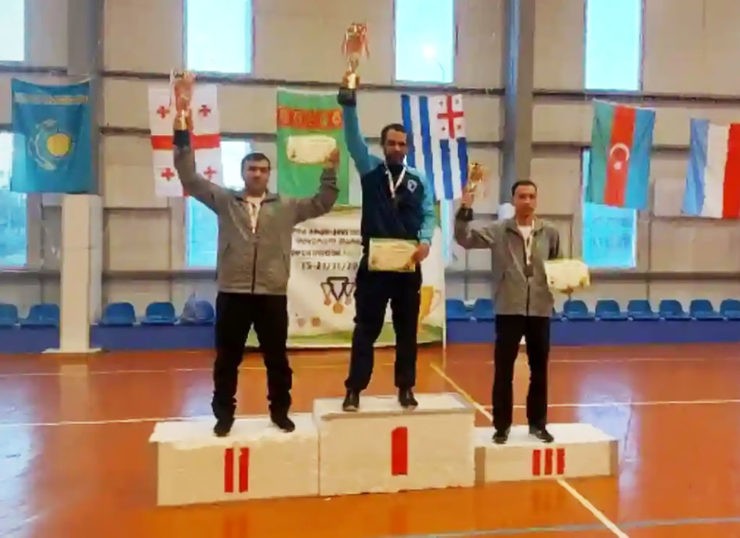 The Georgian city of Batumi hosted the Eurasian Open Grand Prix in archery, in which the Turkmen team won eight awards of different merits.

The national team of Turkmenistan has two top awards. E. Sahedov won gold among archers born in 2006-2008 in a tense struggle. Among the athletes born in 2002-2005 the best was M. Yazmedov.

The silver medal in the individual competition was won by V. Sahedov, and he, together with Sh.

M. Yazemdov and K. Abbasova in the mixed event and Sh. Dzhumakuliev in the individual event got bronze.