Large batch of urea sold at the GTSB of Turkmenistan 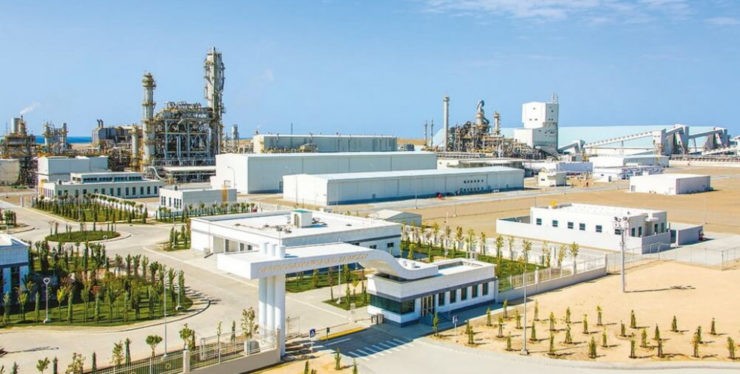 Trading on the GTSBT on Monday, July 25, brought Turkmenistan more than $42 million and 13.8 million TMT. There were 27 deals during the day. The largest of them was the export sale of B grade urea.

A businessman from Singapore made a purchase of 150 thousand tons of this product made at Garabogazcarbamide. The cost of urea was $283 per ton.

High-density polyethylene was sold on the domestic market. An entrepreneur from Turkmenistan bought 110 tons of products for a total amount of 1.9 million TMT. Local businessmen also purchased 1 thousand tons of calcined petroleum coke at a total cost of 3.7 million TMM.