A new settlement in Turkmenistan was named Galkynysh 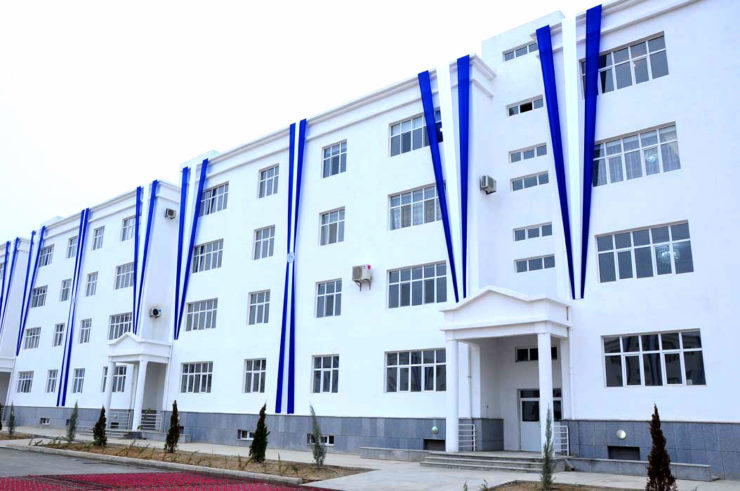 The new, modern settlement built on the territory of Bereket etrap of Balkan velayat was named "Galkynysh" (Revival). A resolution to this effect was adopted by the country's Majlis Milli Gengesh (parliament), the Neutral Turkmenistan newspaper reported today.

The document also abolished the Gulmach gengeshlik of the Bereket etrap of Balkan velayat and transferred its villages Gulmach, Gamakly, Isgender, Ok and Oylegushluk to the administrative subordination of the Galkynysh settlement.