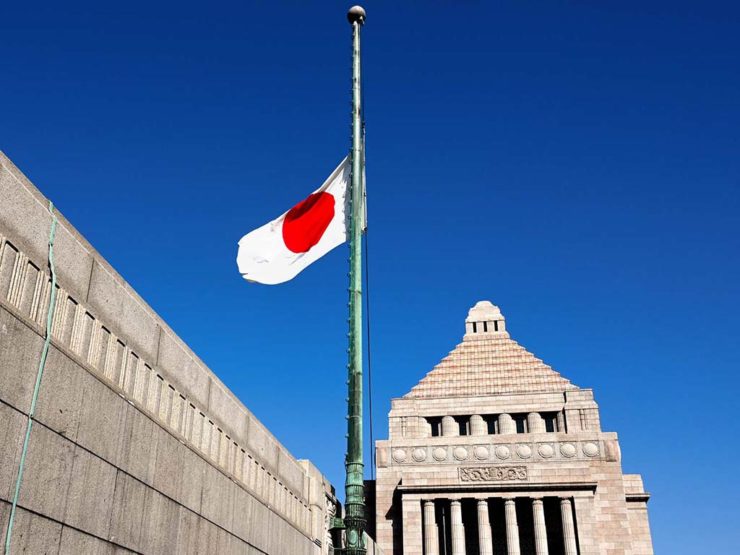 The new Turkmen ambassador to Japan, A. Bairamov arrived in the country and met with Deputy Foreign Minister Taro Honda. The meeting took place on August 9. The parliamentary deputy minister welcomed the new ambassador, putting emphasis on the friendly relations between the two states, which have been cemented at a higher level.

Bayramov also stressed the friendly and partnership character of interaction between Turkmenistan and Japan, which is expressed in parliamentary exchanges and cooperation within the dialogue "CA+Japan". Separately, the ambassador noted the effective work of Japanese companies in the country. Hope was expressed for further strengthening of cooperation in the economic sphere.

Recall that A. Bayramov was appointed to the new position of ambassador to the country of the rising sun a month ago. Until then, he served as consul general of Turkmenistan in Kazan.