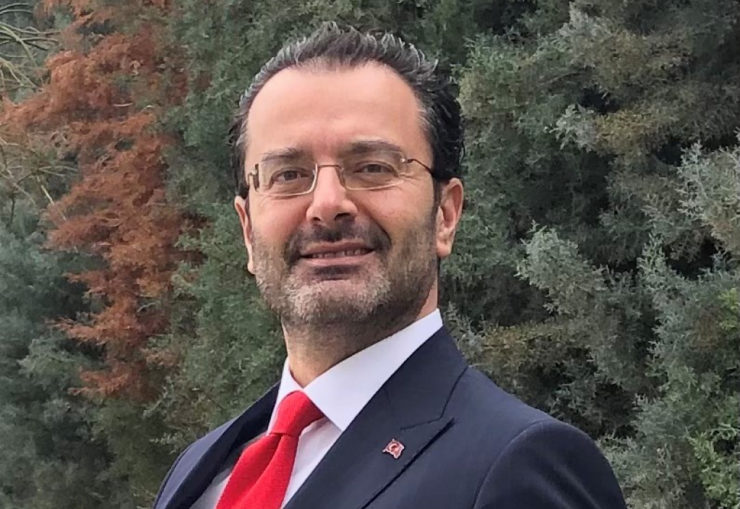 Today marks the 99th anniversary of the founding of the Republic of Turkey, in connection with which Turkish Ambassador to Turkmenistan Togan Oral presented an article for the local media. He noted that Turkey is one of the important business partners of Turkmenistan. The main areas of cooperation between the two countries are agriculture, economy and construction.

The ambassador recalled that his country was the first to recognize Turkmenistan's independence and sent its delegation to Ashgabat. He emphasized that it is difficult to overestimate the contribution of the brotherly people in creating a favorable and safe environment in the region.

Despite the pandemic that destabilized the global economy, Turkey and Turkmenistan managed to increase mutual trade turnover by 41% compared with last year's figures. Since the beginning of the year, the value of trade turnover amounted to 1.33 billion dollars.

The Turkish ambassador stressed that the two countries are making significant efforts to strengthen mutually beneficial ties. An indicator of this is the implementation of more than 1,000 projects worth over $50 billion in Turkmenistan.

At the end of the article, the Ambassador congratulated Turkmenistan on the 30th anniversary of diplomatic relations between the two countries.