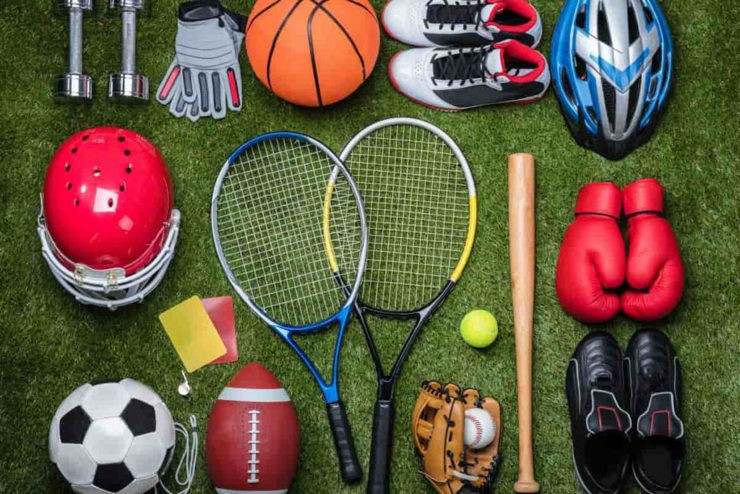 Minsk hosted the international scientific congress "Values, Traditions and Innovations in Sports". The delegations of the CIS and China discussed the main topics of cooperation and interaction in sport. One of the important agendas of the forum was holding international tournaments and competitions among athletes of the participating countries.

The scientific congress was a platform for the presentation of modern exercise equipment, sports gear and a new line of clothing for athletes. Innovations in sports pharmacology were presented.

The participants of the forum noted the Games of the CIS countries, which were held a year ago in Kazan. The event became a model of friendship and support of competitive spirit among dozens of countries. Delegates noted the great potential of the competition, so they decided to continue the tradition by choosing Minsk as the venue for the next Games.