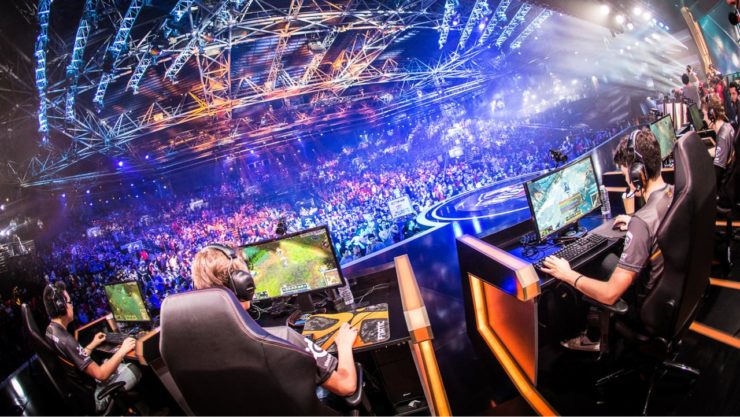 Qualifiers will help determine the best cybersports teams of Turkmenistan to participate in the upcoming Dota 2 World Championship, which will be held this year in Bali from November 27 to December 9. The upcoming event is to go down in history as the biggest e-sports tournament with a prize fund of $500,000.

National qualifiers were held among the best teams in the country, which were divided into several groups. Currently, four of the best 21 teams have been selected to compete in the semifinals. It will be held August 20 at the Ashgabat Cultural-Entertainment Centre of Oil and Gas. Winners of the semifinals will meet with each other on August 21, after which the winner, who will represent the country at the big international tournament, will be determined.