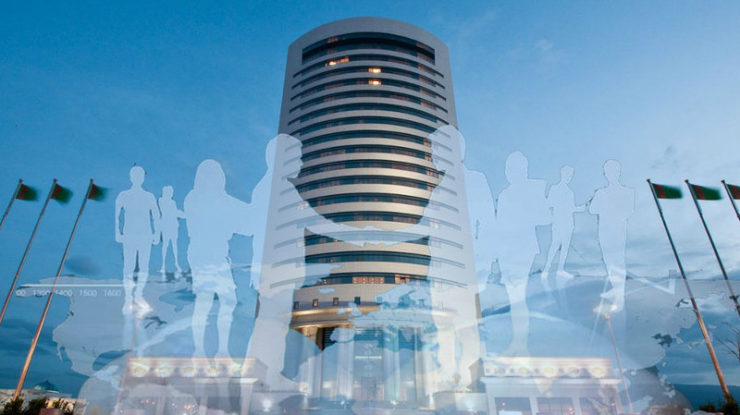 During the week of June 27 to July 3, 38 purchase and sale transactions were made on the GTSB, which brought Turkmenistan $14.8 million and 3.8 million TMT.

Foreign businessmen were interested in hydrotreated diesel fuel - 7 thousand tons of fuel for $8.6 million were sold during the week. Compared with the previous trades the price of oil product increased by 4.7%.

Jet A-1 aviation kerosene was no less in demand, the price of which rose 10.2%.

Different types of cotton yarn and terry products were in demand. The buyers were businessmen from Turkey, Afghanistan, and the UAE.