Rector of a Russian university honored students from Turkmenistan 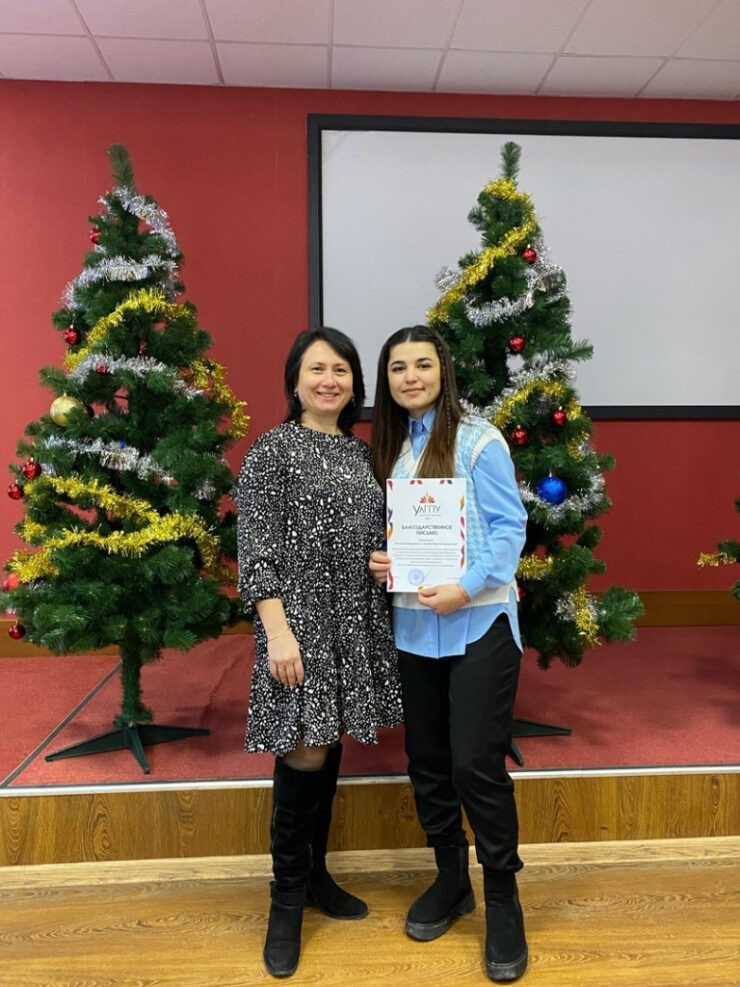 Students from Turkmenistan, along with students from Uzbekistan and Syria, who study at Ulyanovsk State Pedagogical University (UlGPU), were awarded letters of appreciation for their academic and creative work, as well as participation in student activities.

Such letters were sent to the parents of foreign students on behalf of the head of the university I.Petrishchev, who thanked for the high level of education of young people, as well as emphasized the activity of children during their studies. In particular, Turkmen students studying in the field of natural geography were noted: A. Astanov (4th year) and A. Yoldasheva (5th year).

More than 500 foreign students from 13 countries get education in UlHPU. Every year more than 70 applicants from different countries, including Turkmenistan, China, Vietnam, Syria, Uzbekistan, Egypt, Saudi Arabia, Iraq, Indonesia, Macedonia and others come for preparatory training. 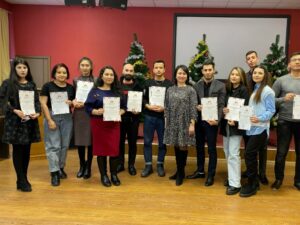