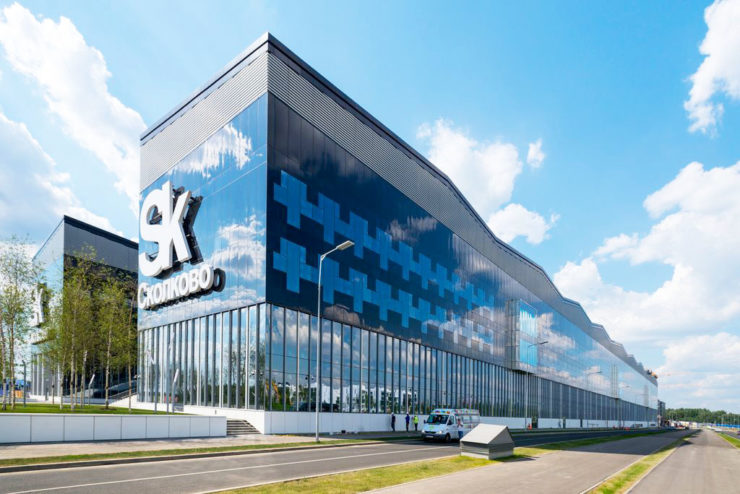 Based on the results of the Caspian Economic Forum held in the Russian capital, the "five" countries - Russia, Turkmenistan, Iran, Kazakhstan and Azerbaijan - will adopt a joint statement reflecting the directions of future multilateral partnership.

During the plenary session, Prime Minister M. Mishustin, who represents Russia at the KEF, thanked the leaders of the delegations for their initiatives and relevant proposals for cooperation.

The Prime Minister stressed that each of the five Caspian countries is fully aware of its responsibility for the safe and effective development of the entire Caspian region. He noted that only by combining the efforts of all the "five" countries can confidently confront the existing challenges.