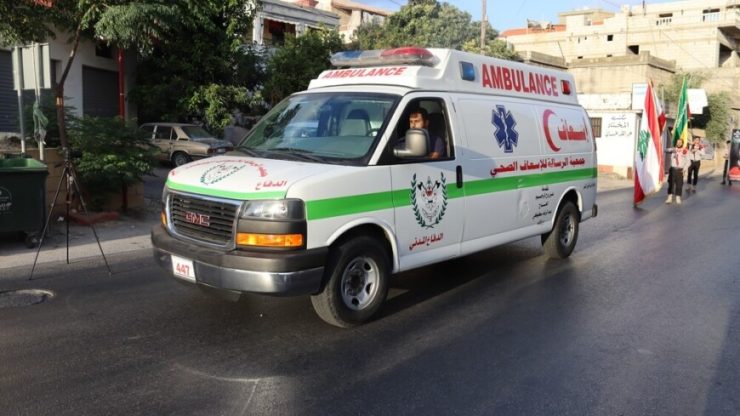 President Serdar Berdimuhamedov sent a telegram of condolence to President of the Islamic Republic of Iran Seyyed Ebrahim Rais in connection with the terrorist attack at the Shah Cherah Cemetery in Shiraz, which caused numerous deaths and injuries, the Vatan news program reported.

"Turkmenistan strongly condemns any manifestations of terrorism and extremism and fully supports the efforts of the world community to combat and eliminate this threat," the letter from the president of Turkmenistan said.

President Serdar Berdymukhamedov, on behalf of the people and government of Turkmenistan and on his own behalf, expressed his deep sorrow and condolences to the families and friends of the victims and the speedy recovery of the injured.

On the evening of October 26, three unidentified men opened fire at the Shah-Cherah Mausoleum in the city of Shiraz in Iran's Fars Province. The victims of the attack were at least 15 people, 27 people were wounded.