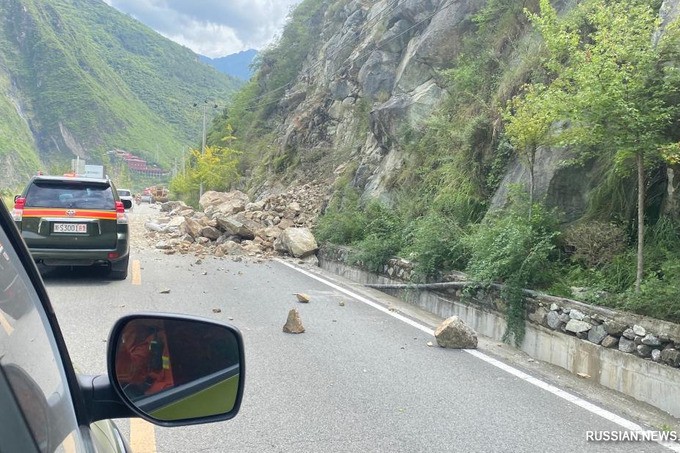 "At this difficult moment, on behalf of the people and the Government of the country, as well as myself, I express words of sincere empathy and support to the families and friends of the victims, and I also wish a speedy recovery to the injured," Berdymukhamedov emphasized in his telegram.

An earthquake of magnitude 6.8 occurred in Luding County in the Ganzi Tibetan Autonomous Region in Southwest China on September 5. According to the latest data, the victims of the elements were 66 people, 15 more people are missing, 253 residents were injured.
In connection with the earthquake, an emergency response mode of the highest level has been declared.