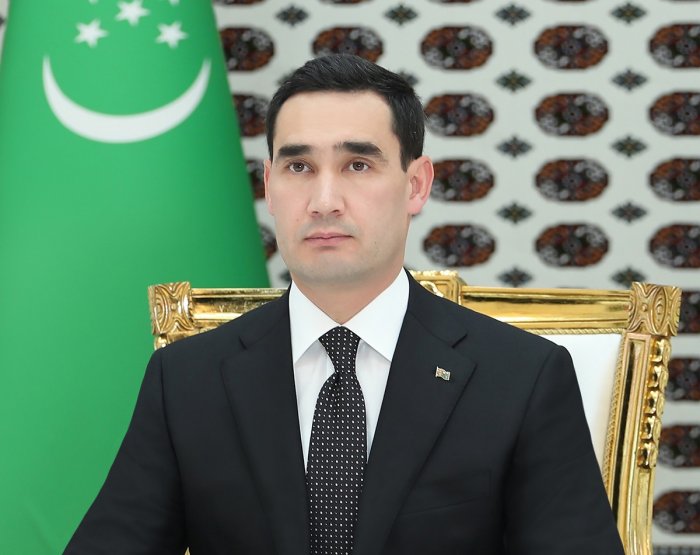 On this occasion, Berdymukhamedov wished Abdel Latif Rashid good health and well-being, and peace, further progress and prosperity to the people of Iraq.

Abdel Latif Rashid was elected president by the Iraqi Council of Representatives (parliament) on October 13. In the second round of the secret ballot, he won more votes than his opponent, incumbent President Barham Saleh.