Serdar Berdymukhamedov talks about milestone events in Turkmenistan in August 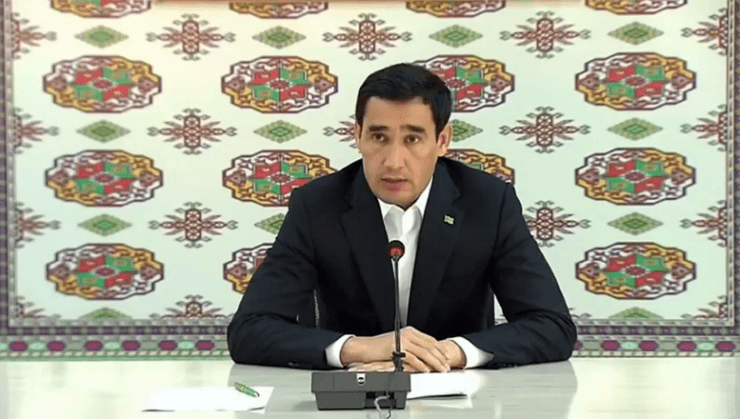 At a government meeting on Friday, Serdar Berdymukhamedov announced important events that will take place in the country in August.

So, on August 1, a large cottage village will be opened in Avaza, and on August 3, the solemn awarding ceremony for the winners of the international Silk Road 2022 rally-marathon and Turkmen weightlifters, who won 20 medals in the Asian Championship among teenagers and juniors, will be held in the National tourist zone of Turkmenistan.

On August 5, a recreation center for children will be opened in Balkan velayat. Parliament speaker Gulshat Mammedova will attend the event on behalf of the president of Turkmenistan.

Also in Balkan velayat the laying of a bridge over the Kara-Bogaz-Gol bay is scheduled for August 8. The bridge should become a significant link in the North-South transport corridor.

In the middle of the month, on August 15-16, Ashgabat will host an international conference on transport issues.