Turkmenistan is an active participant in KazanSummit 2022 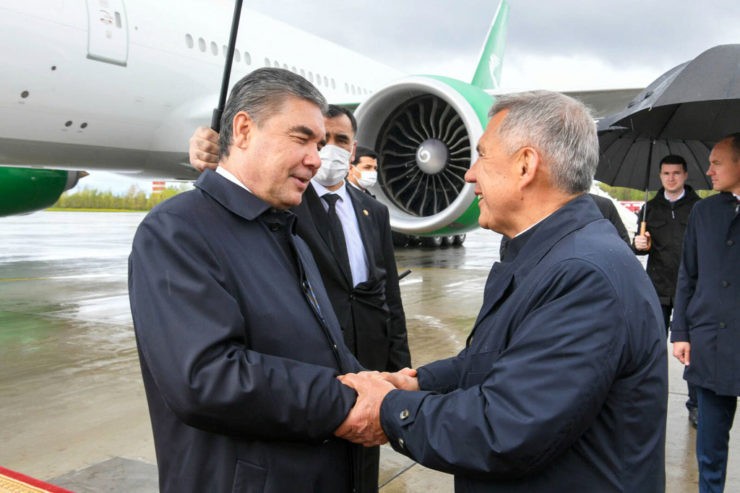 Chairman of the Khalk Maslakhaty Milli Gengesh Gurbanguly Berdymukhamedov spoke about his vision of relations between Turkmenistan and Tatarstan. During the session of the 13th summit in Kazan, he put the emphasis on the continued constructive partnership of the sides. He noted the symbolic role of Tatarstan as a driving force of interstate projects that allow strengthening bilateral cooperation in trade, economic, political and cultural spheres.

Such a mission makes it possible to strengthen the original historical ties of Russian-Islamic cooperation. Gurbanguly Berdimuhamedov drew public attention to the new stage of these relations.