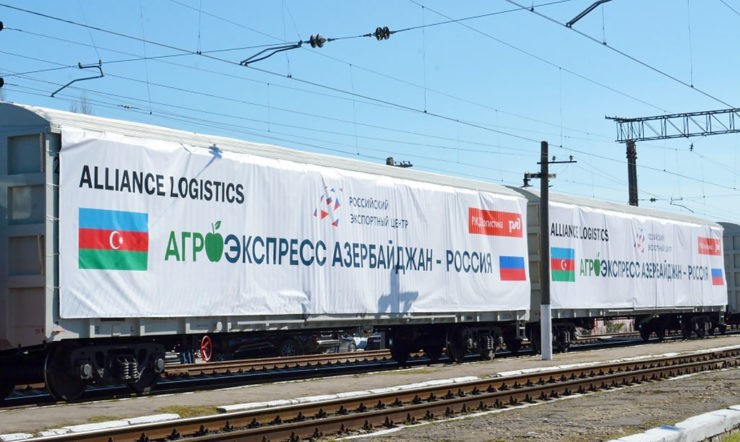 Turkmenistan and Tajikistan are interested in direct exports of fruit and vegetable products to Russia, which is reflected in the interest of the countries in Russia's "Agroexpress" project.

Deputy Minister of Transport of Uzbekistan Zh. Choriev noted that thanks to this project there is a great opportunity to deliver perishable goods from Central Asia to the Russian Federation. Deputy Minister stressed the importance of regular "Agroexpress" service.

"Agroexpress" is a specialized service for the organization of accelerated container transportation by rail. The project was implemented by RZD Logistics and REC (Russian Export Center). The service allows the delivery of agro-industrial cargoes to Turkey, CIS countries and China.

In the summer of 2021, an agreement on the implementation of the new service was signed with Uzbekistan. The first shipments under the "green corridor" principle were launched through Kazakhstan last November.