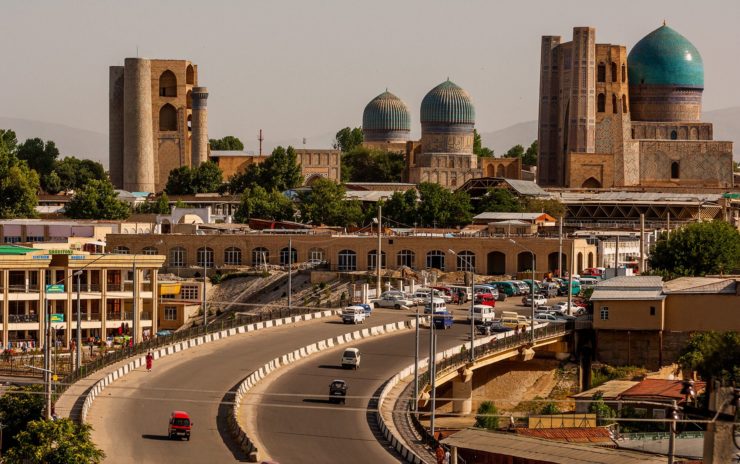 Embassy of TurkmenistanIn the next few days Uzbekistan will sign a contract with the HO Döwlet gurluşyk to build a 12-apartment luxury apartment building for its employees. The corresponding decree was signed on the eve by President Serdar Berdymukhamedov, the state news agency TDH reported.
The Embassy of Turkmenistan in Uzbekistan opened in 1996. On February 25, 2009, in the most prestigious district of Tashkent, on Afrosiab Street, a new embassy building was opened. 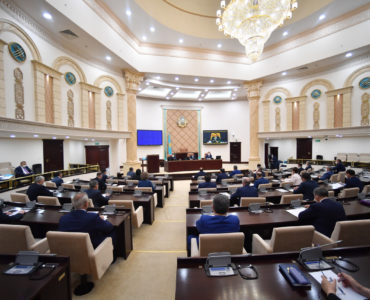 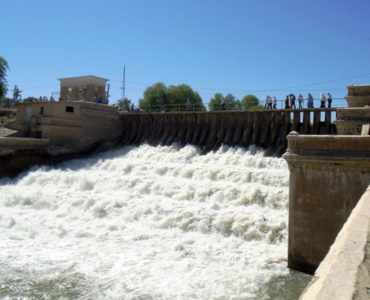