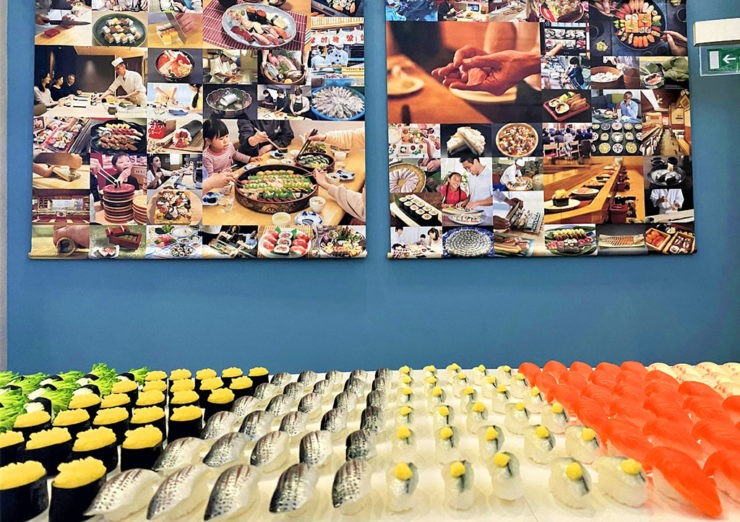 The Ashgabat Museum of Fine Arts has opened an original exhibition devoted to a traditional Japanese dish. The exhibition is timed to coincide with the thirtieth anniversary of the establishment of diplomatic ties between the countries.

Residents and guests of the capital of Turkmenistan of different ages, professions and social status, from high-ranking officials to informal fans of Japanese pop culture, attended the opening of the unique exhibition.

The exposition includes five sections. Visiting the first one, viewers learn about different types of sushi and get acquainted with the philosophy and food culture of Japan. Another section is devoted to the variety of modern types of sushi. The section "Sushi in the Edo period" will present the works of Japanese painters and graphic artists of the period of 17-19 centuries, dedicated to this traditional dish of the Land of the Rising Sun.