Erdogan and Aliyev are expected to visit Turkmenistan in December 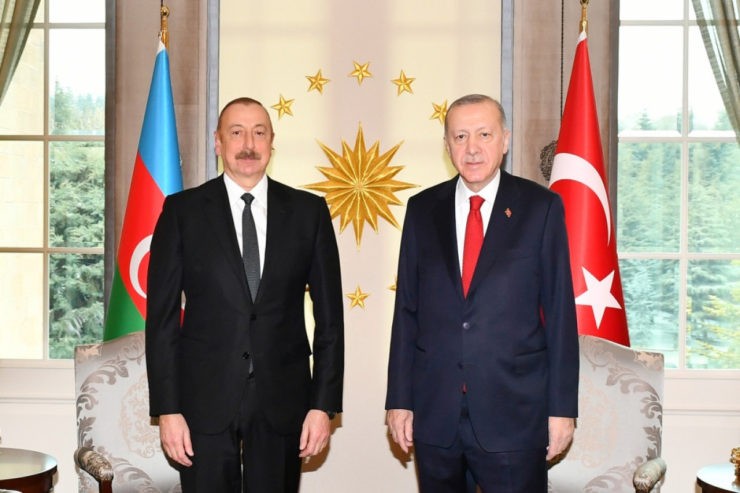 Turkish and Azerbaijani Presidents Recep Tayyip Erdoğan and Ilham Aliyev will visit Turkmenistan in early December. Erdogan said this in a press statement made at the airport before leaving for the summit of G-20 leaders in Bali, Indonesia, Turkish media reported.

"At the beginning of next month, during a visit to Turkmenistan, I intend to discuss this issue (the gas hub project) with the leaders of Azerbaijan and Turkmenistan. I hope for good results," Erdoğan said at a briefing in Istanbul.

We should add that the Turkmenistan-Azerbaijan-Turkey summit has been under preparation since February 2021. Later it became known that it would be held in August 2021, but it was postponed again at Erdogan's request due to forest fires in northern Turkey. It is expected that one of the central topics of the talks of the three presidents will be the discussion of the possibility of withdrawal of Turkmen energy resources to Europe.