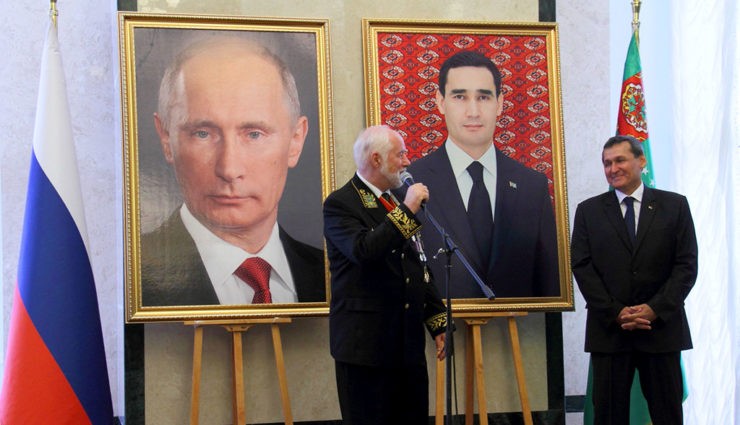 A reception in honor of the adoption of the Declaration of Sovereignty of Russia was held at the Russian Embassy of Turkmenistan. During the event, R. Meredov, Deputy Prime Minister and Foreign Minister of Turkmenistan, delivered a speech. He heartily congratulated the Embassy staff on the important public holiday, marking the beginning of a new page in the history of the great country.

Meredov stressed that it was from the day of independence that Russia embarked on a difficult but effective path of transformation and development. He confirmed Turkmenistan's readiness for further cooperation with Russia, which will strengthen the strategic partnership.

Russian Ambassador to Turkmenistan A. Blokhin also spoke at the reception. The diplomat thanked for congratulations and noted that the relations between Turkmenistan and Russia are currently at the highest point of their development.