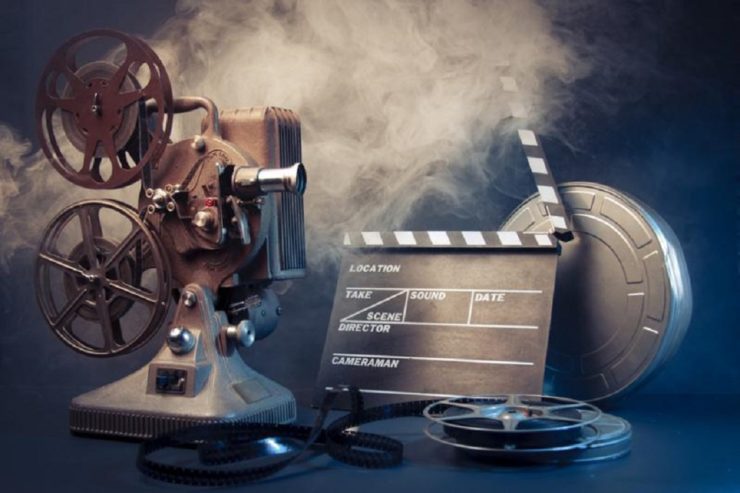 The Week of Russian Cinema and Animation will start in Ashgabat this coming Monday, December 12. This cultural event was initiated by the Russian Embassy in Turkmenistan.

Throughout the week, residents and guests of the Turkmen capital will be able to watch animated films and feature films produced by talented Russian filmmakers.

The films will be broadcasted in the "Ashgabat" and "Berkarar" cinemas, as well as in the Russian House. The opening ceremony of the Russian film week will be held on December 12 in "Ashgabat".

According to the Russian Embassy, admission to all screenings will be free. To view the animated and feature films in the cinema "Berkarar" from December 9 at the cashier's office of the cultural institution you can buy tickets. 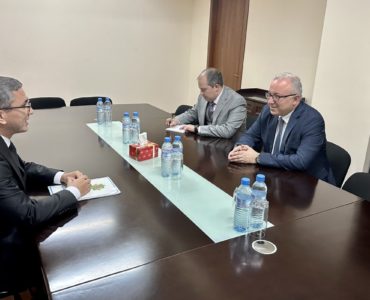 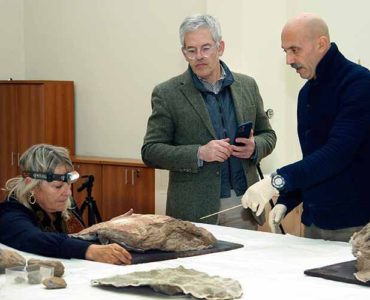