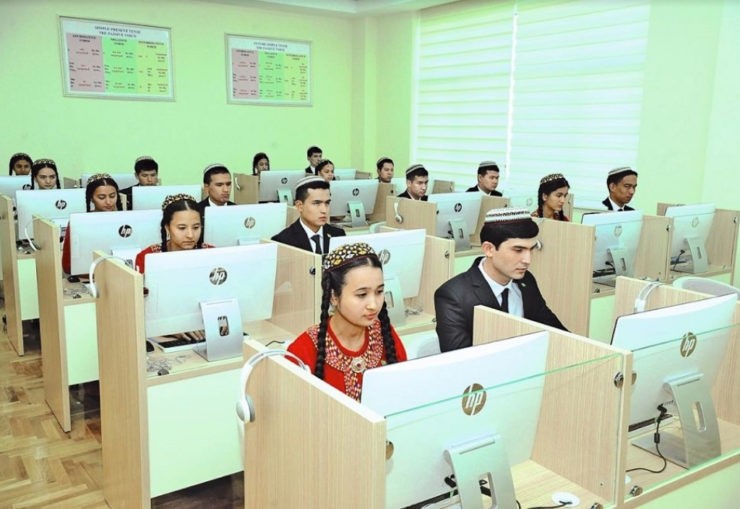 At a meeting of the Cabinet of Ministers, the deputy prime minister for health, education, and sports reported on the international Olympics in Turkmenistan.

Educational subject competitions will be held among the students of universities in China, Russia, Turkey, India, USA, Belarus, Kazakhstan, Uzbekistan and other countries. Nurmukhammed Amannepesov announced the Olympiad programs, which will be in line with the concept of development of the digital education system in Turkmenistan.

The Chemistry Olympiad is scheduled for November 14-17 at Turkmen State University named after Makhtumkuli. Educational competitions among students in physics will be held on December 5-6. This is already the second open international Internet Olympiad. It is planned to be held at Seyitnazar Seidi Turkmen State Pedagogical Institute.