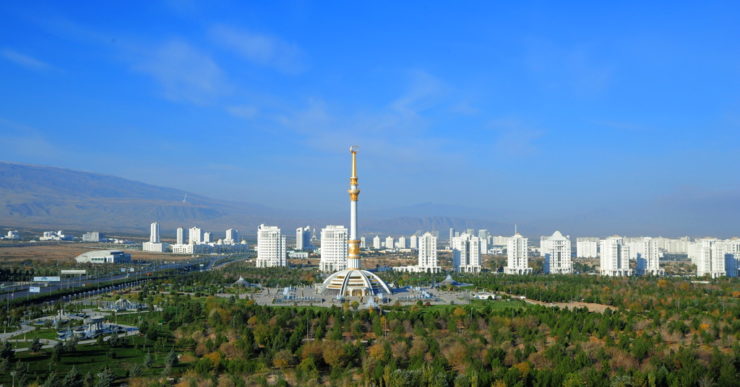 The contest for the best video "Ashgabat - My City of Design" dedicated to the 31st anniversary of Turkmenistan's Independence has been announced by the Ashgabat Mayor's Office and the "Ashgabat" TV channel. It is reported in today's issue of the newspaper "Ashgabat".

The creative competition will be held from August 20 to September 15, 2022.

According to the conditions of the contest, it is necessary to make a video clip of up to 5 minutes about the design and large-scale transformations of the capital of Turkmenistan.

Works will be judged on creative intent, content, computer design, originality of color and lighting. They must also meet the requirements of modern television.

Those wishing to participate in the contest should send their videos to the editorial office of the Ashgabat TV channel. The results of the contest will be announced on September 20. Winners will be awarded valuable prizes.