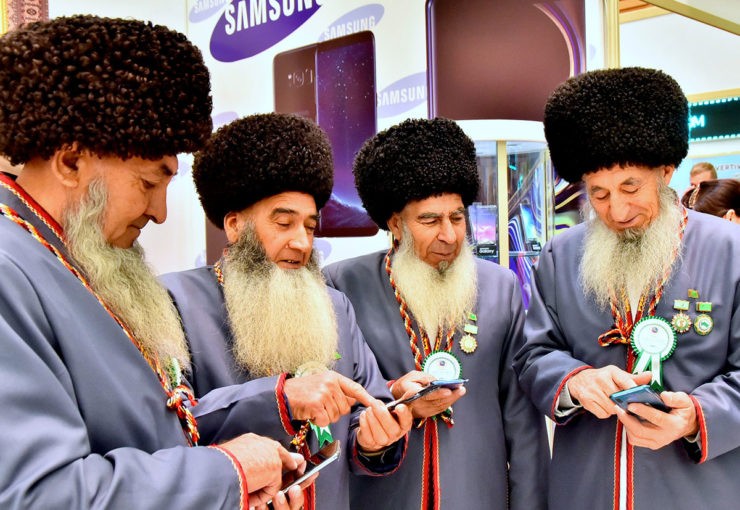 Turkmen President Serdar Berdymukhamedov conferred the title Hormatly il ýaşulusy ("Honored Elder of the Nation") on another 18 citizens of the country, signing a corresponding decree at a State Council meeting on Friday.

As noted in the decree, the role of elders in society is very great: they not only educate young people, including by example, but also contribute to the solution of urgent problems, are actively involved in the discussion and resolution of urgent issues of national importance, do a great job of explaining the domestic and foreign policy of the country among the population.