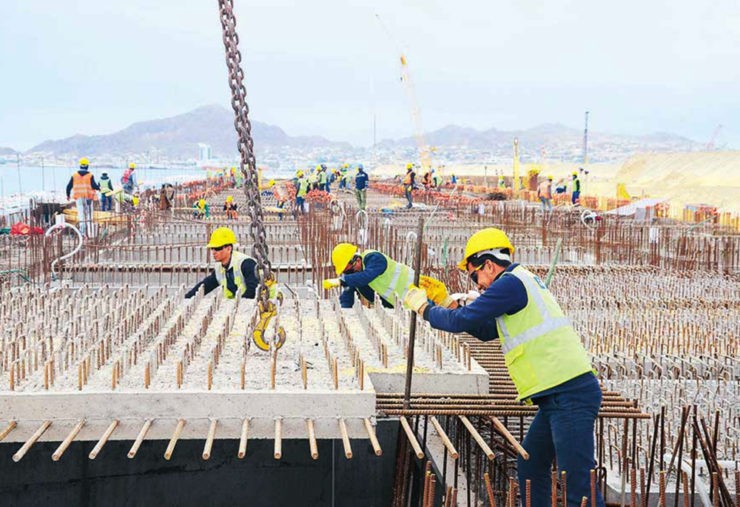 On Thursday, President Berdymukhamedov accepted the report of Deputy Prime Minister M. Mukhammedov at the Government meeting, which was held in the format of a video conference. In his report, he reported on the plans to put into operation during the current year 52 facilities designed to perform production and social functions.

Among the objects planned to be commissioned in 2022 are residential real estate, medical and educational institutions, and shopping centers. It is also planned to build production facilities, which will make it possible to create new jobs in the country and increase the production capacity of existing plants.