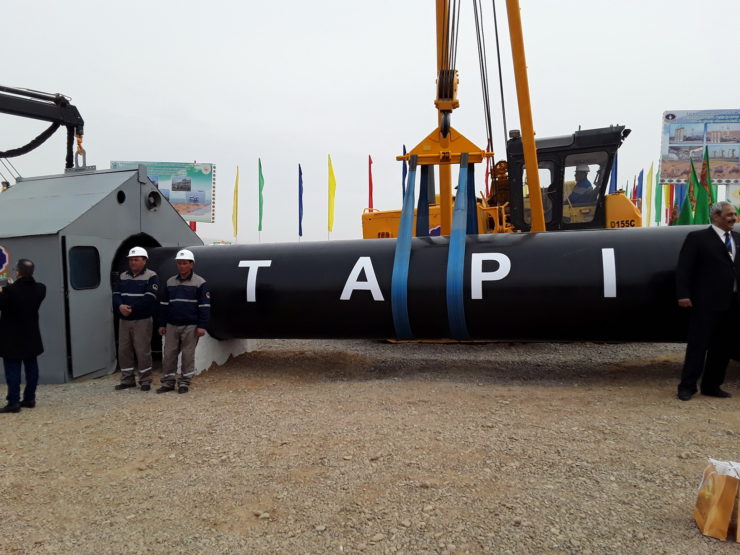 In the city of Mary in the south of Turkmenistan a conference was held on the construction of the TAPI gas pipeline, which will pass through the territory of four states. The participants discussed issues related to the role of this project in the development of the Central Asian region.

Representatives of the TAPI participating countries emphasized in their speeches that the contribution of TAPI to the growth of the region's economy will be large-scale. Sh. Shiriyev, head of strategic studies at the Institute of International Relations of the Ministry of Foreign Affairs of Turkmenistan, emphasized the special role of natural gas in terms of its economic efficiency.

The deputy head of the TAPI Project Implementation Department, B. Chariev, informed the participants of the event about the progress of work.