Turkmenistan will elect deputies to the Mejlis 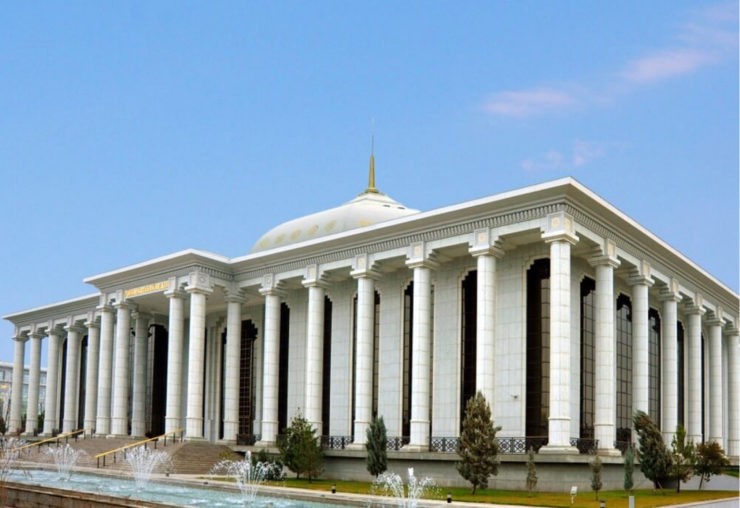 Turkmenistan is preparing for the election of deputies to the Mejlis (national parliament). The resolution on the March 26 elections of parliamentarians and representatives of local self-government bodies was signed by Mejlis Speaker Gulshat Mammedova. This was reported by the news program "Vatan" of Turkmen television.

Recall that parliamentary elections in Turkmenistan were held on March 25, 2018. The country's residents then showed a high turnout. Thus, 91.69 percent of the total number of voters participated in the elections of deputies of the Mejlis; members of the velayat, etrap and city Khalk Maslakhaty - 91.75 percent; Gengesh - 91.68 percent of the electorate.