In Turkmenistan, the foundation stone for a bridge across the bay in Balkan velayat was laid 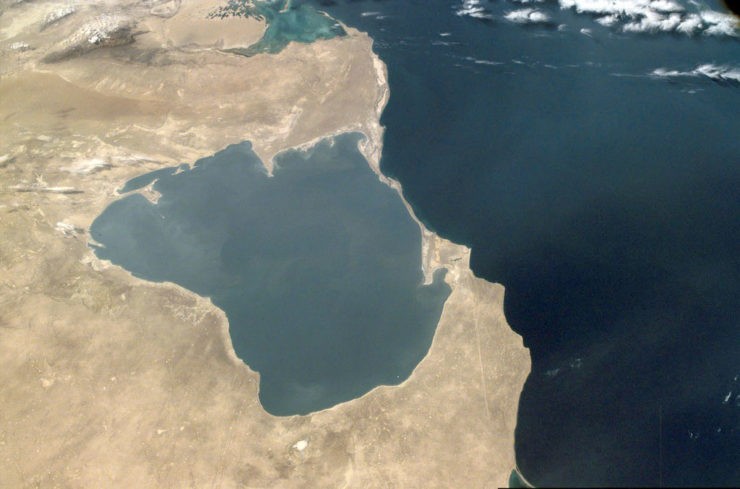 On August 8, the groundbreaking ceremony for a road bridge across Garabogaz Bay, located in Balkan Velayat, was held. Serdar Berdymukhamedov participated in the event, as reported in the official press of Turkmenistan.

The project to build a modern bridge has been entrusted to the company "Road Construction "Altcom". The corresponding decree was signed earlier by Serdar Berdymukhamedov. The completion of this project is scheduled for 2024.

The construction of the bridge will bring to life a project to build a road between Turkmenbashi, Garabogaz and the border of Kazakhstan. It is expected that this road will promote trade between the states, as well as facilitate the transit of goods through the territory of Turkmenistan.