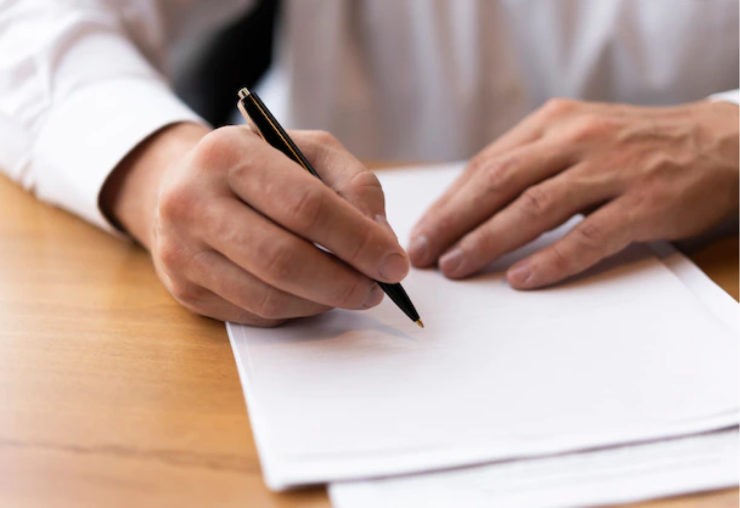 The official opening of the Olympiad was held at Turkmen State University. Rector B. Orazdurdyeva chaired the event, and Director of the Technology Center of the Academy of Sciences of Turkmenistan D. Gadamov acted as head of the jury. Gadamov.

The educational competition is held in 2 categories, which include tasks of different levels of complexity. The tasks for the Olympiad were prepared by international experts who are members of the jury - experts and connoisseurs of chemistry from Turkmenistan and the Russian Federation.

Students from Spain, Russia, USA, Austria, Hungary, Belarus, Kazakhstan, Kyrgyzstan and other countries are taking part in the Olympiad, which will last until November 17. The Turkmen team includes 14 chemistry students from different universities of the country.