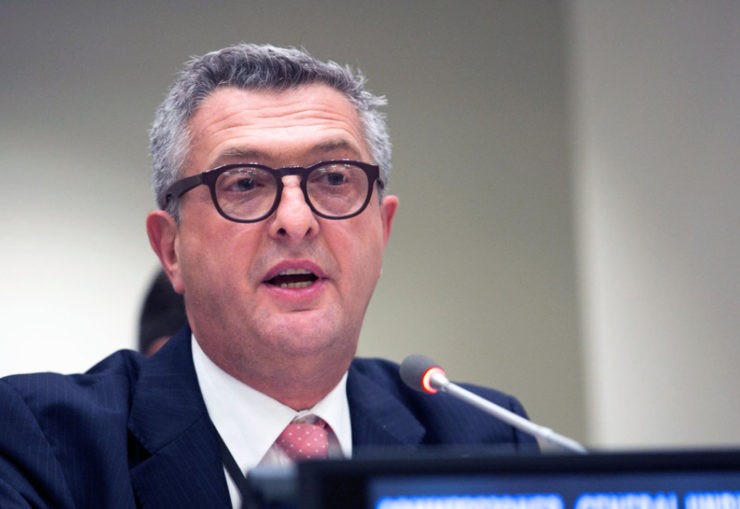 Turkmen representatives had an official meeting with the UN High Commissioner for Refugees Filippo Grandi at the UNHCR administrative center in Geneva. As a result of the communication between the two sides the high merits of the migration service of Ashgabat in the fight against statelessness were noted.

The High Commissioner pointed out that the Turkmen president's decision to grant citizenship to 1,530 people is a significant contribution to the development of a humane community. He stressed that the efforts of the Turkmen administration should be recognized by the international community and become an example for other countries.

Both sides noted the high level of cooperation in diplomatic missions. The High Commissioner invited a delegation from Turkmenistan to attend the first Global Refugee Forum in December.