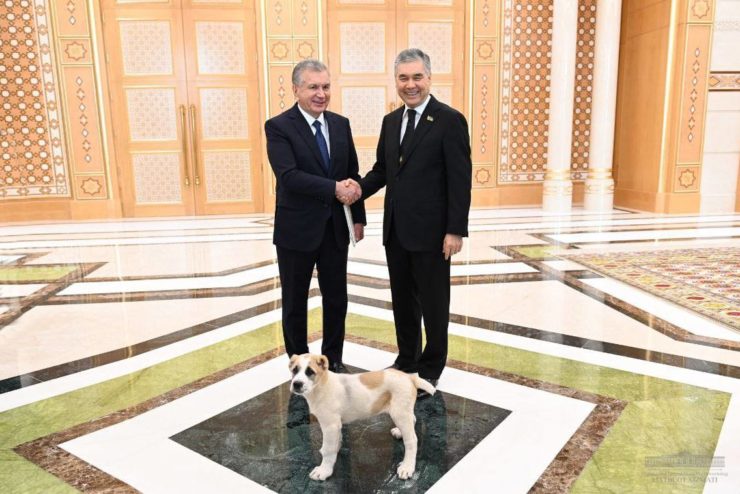 Chairman of the upper house of parliament of Turkmenistan Gurbanguly Berdymukhamedov at a meeting with Uzbek President Shavkat Mirziyoyev presented him with a puppy of Turkmen Alabai breed. The Uzbek leader is in Ashgabat on an official visit.

This breed of dog is considered one of the oldest on Earth and is a national treasure of Turkmenistan.

We should add that in 2017 Gurbanguly Berdymukhamedov gave Russian President Vladimir Putin a puppy for his 65th birthday, in 2019 the then Russian Prime Minister Dmitry Medvedev, and in May last year he presented the alabai to Tatarstan Russian President Rustam Minnikhanov. 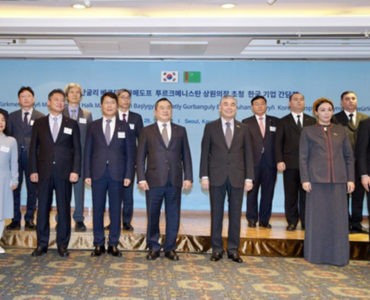