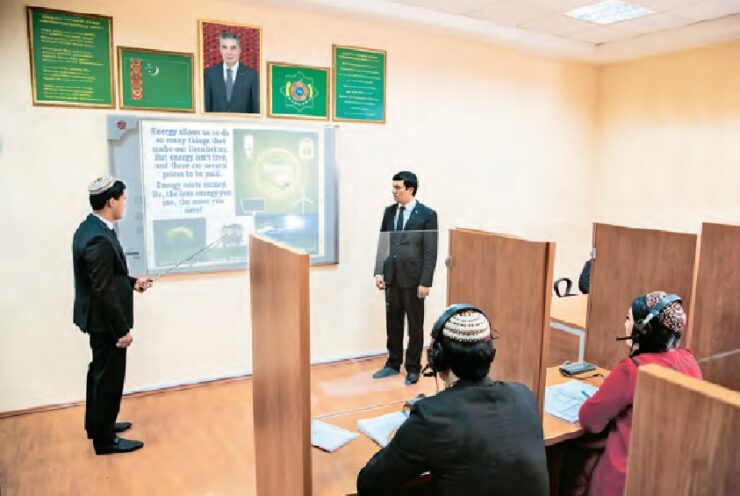 The International Association of Universities has granted its membership to the Energy Institute of Turkmenistan (Mary). The Secretariat of the Association is located in the capital of France. The organization, formed in 1950 with the assistance of UNESCO, unites more than 650 universities from 150 countries.

It should be noted that this year the educational institution of Turkmenistan, which trains specialists in mechanical engineering, electrical and electronic industries, celebrates its 25th anniversary.

In 2021 students of the Energy University took 65 prize-winning positions in state-level competitions. In addition, the guys represented Turkmenistan worthily in eight virtual competitions of international level organized by NEC from St.Petersburg and London, American University in Bulgaria, Israel and Silesian University of Katowice in Poland. In total the Turkmen students won 34 medals, 9 of which were gold medals.

It should be noted that modern technologies are actively introduced into the learning process here. In particular, the university participates in the international HiEdTec project.