The strongest archers will be determined at the Turkmenistan Championship 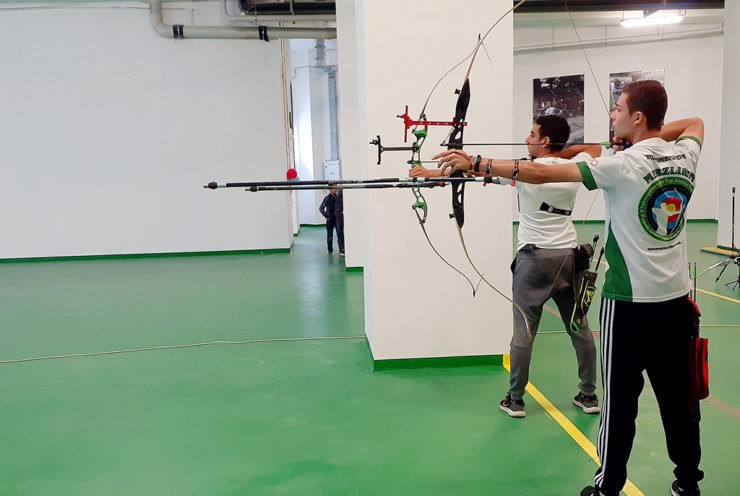 Turkmenistan's Archery Championship will be held in Ashgabat in late October. Athletes from all over the country will take part in the competition. The competition will be organized and hosted by the Ministry of Sports and Youth Policy and the National Archery Federation. Athletes will compete at distances of 18, 50 and 70 meters.

Archery is a fairly young sport in Turkmenistan, but at present it is actively developing. Archery clubs have been opened, and the Turkmen Institute of Physical Education and Sport has opened a department that will train athletes in this discipline.