New Turkmen ambassador accredited in the Republic of Korea 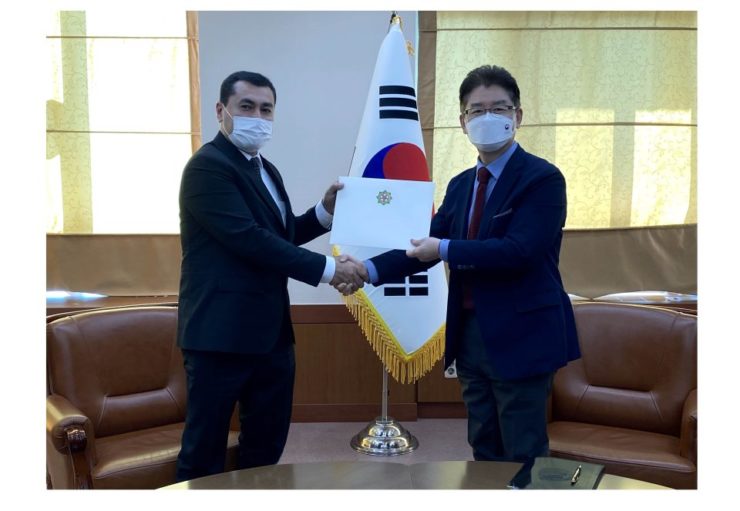 Ryu Jong Yong congratulated the Ambassador of Turkmenistan on his appointment to a responsible position and wished him success in his future diplomatic activities.

During the meeting, the sides noted the positive dynamics in the development of bilateral relations between Turkmenistan and the Republic of Korea in the political and diplomatic, trade and economic, cultural and humanitarian spheres.