Ornithologists counted birds along the Caspian coast of Turkmenistan 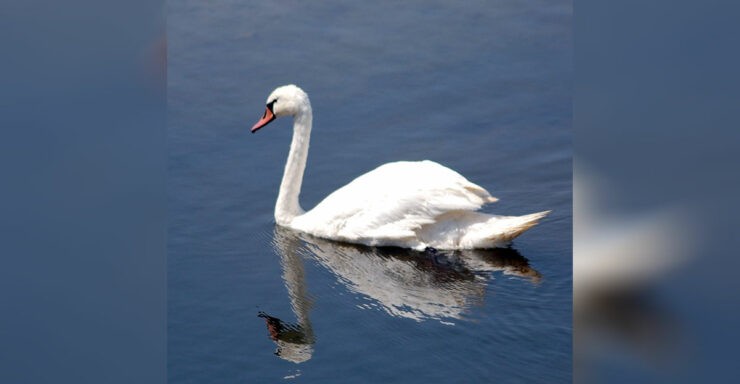 Ornithologists of Turkmenistan have completed winter counts of waterfowl and wetland birds. Traditionally, completion of winter counting is timed to coincide with the World Wetlands Day - February 2, 2022. Employees of the Khazar Nature State Reserve, one of the richest protected areas in terms of bird diversity, also took part in the scientific programs. This reserve records the entire Turkmen sector of the Caspian Sea from Kazakhstan to Iran.

Ornithologist Alexander Shcherbina shared the details of winter counting of birds. For the first time a group of rangers, including A.Shcherbina, scientific supervisor S.Mamedov and driver K.Chapyev was able to cover the coast from Esenguly to Cape Heles of the Cheleken peninsula. Employees of the reserve conducted a survey of the Southern and Northern Cheleken Bays, the spits of the same name, the eastern shore of Mikhailovsky Bay and the Darja Peninsula, the northeastern coast of Balkhan Bay near Dagada peninsula and through Garatengir settlement to the highway.

Weather conditions last January 2022 in Turkmenistan were favorable for the survey. The weather generally corresponded to average meteorological standards. Scientists noted the fact that the coastline and the water surface area of the bays underwent a strong transformation due to a decrease in sea level caused by a number of factors. This phenomenon was also influenced by the negative effects of global warming.

On the northern coasts, where rocky uplands prevail, the drying up of most lagoons, bays, gulfs, which used to be favorite with birds, was recorded. The biocapacity of the investigated natural locations has significantly decreased, resulting in a decrease in the number of birds arriving in Turkmenistan for wintering.

On the lower central and southern shores, the shoreline shifted by kilometers, which negatively affected observation possibilities. A number of bird clusters could be assessed only in quantitative terms.

Birds primarily spend wintering in the protected water areas of Turkmenbashi, Balkhan, Northern Cheleken, and Mikhailovsky bays and shallow waters of the Esenguly branch of the reserve from the settlement of Ekerem to the Iranian border.

Employees of the Khazar Nature State Reserve have recorded about 40 species of birds, including 3 species included in the Red Book. The total number of recorded birds is 257385. Among them 5 Dalmatian pelicans, 2,093 juvenile eagles, 1,895 flamingos.

There are 3 species of swans wintering in the Caspian Sea. During surveys 2022, 4,267 mute swans and 549 Bewick's swans (which are quite rare for local latitudes) were recorded. About a hundred white swans were not classified by subspecies. Not a single whooper swan was seen. Seven hundred ducks were also not identified.