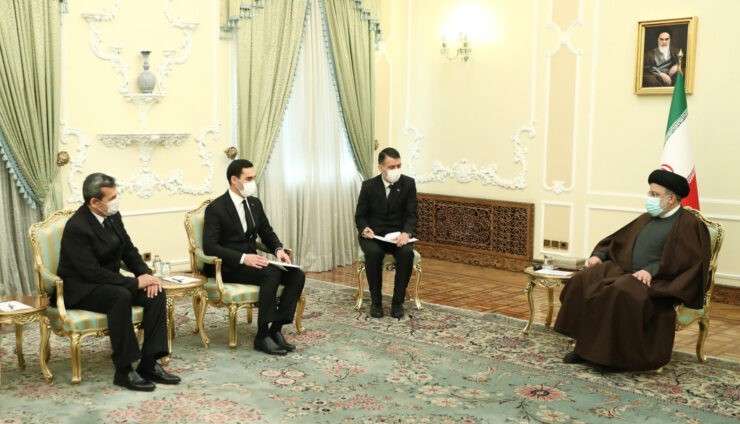 The government delegation of Turkmenistan, led by Vice Prime Minister Serdar Berdymukhamedov and Foreign Minister Rashid Meredov, was received by Iranian President Seyyed Ebrahim Raisi. The Turkmen delegates delivered welcoming remarks of the Turkmen leader. During the talks, the sides noted the active development of the political, diplomatic, economic and cultural Turkmen-Iranian dialogue based on equal, mutually respectful and good neighborly relations.

It was noted that the talks between the presidents of Turkmenistan and Iran, held on the margins of the XV Summit of the ECO in the Turkmen capital, became a new starting point for further active strengthening of cooperation.

Also, representatives of the Turkmen delegation held a series of relevant meetings with Iranian officials in Tehran.