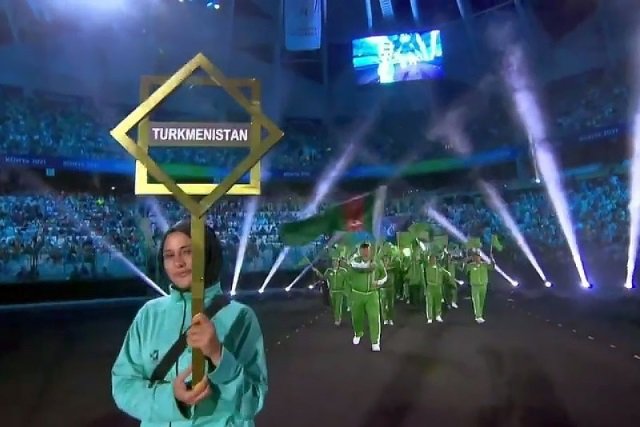 There are still 4 days left until the end of the V Islamic Solidarity Games in Konya, Turkey - the closing ceremony of the tournament will be held on August 19. Until then, all holders of 483 sets of medals in 24 sports will be determined. In total, the international tournament brings together more than 4,000 athletes from 56 countries.

So far, Turkmenistan's national team of 80 athletes has already won 10 medals. The Turkmen women weightlifters have distinguished themselves. Their performances brought 9 medals to the national team, including 3 gold, 2 silver and 4 bronze ones. The Greco-Roman wrestler from Turkmenistan A. Achilov received a bronze medal. Achilov.

So far, the Turkmen team is in 13th place in the overall medal standings.