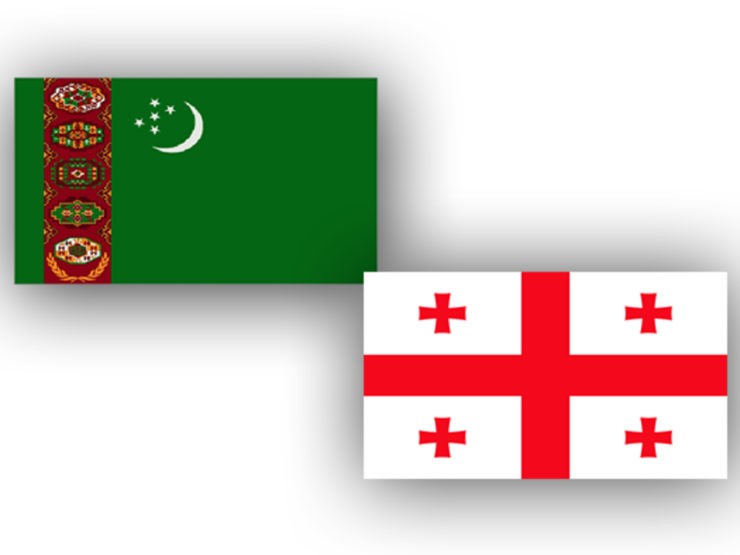 Details of the meeting between Foreign Minister Rashid Meredov and Konstantin Sabiashvili (Georgia's ambassador to Turkmenistan) were reported by the Foreign Ministry's press service.

The main topic of this meeting was the strengthening of international ties. Both sides drew attention to the importance of strengthening cooperation in the political, cultural and humanitarian, and trade and economic spheres.

Sabiashvili also assured that he would do his best to strengthen interstate relations between Turkmenistan and Georgia during his tenure as ambassador.

In the summer, the prime minister of Georgia visited Ashkhabad. During his stay in the country, Garibashvili paid a visit to President Serdar Berdymukhamedov, which also played an important role in the development of bilateral economic relations between the states.