Turkmenistan to send humanitarian aid to Pakistan for flood victims 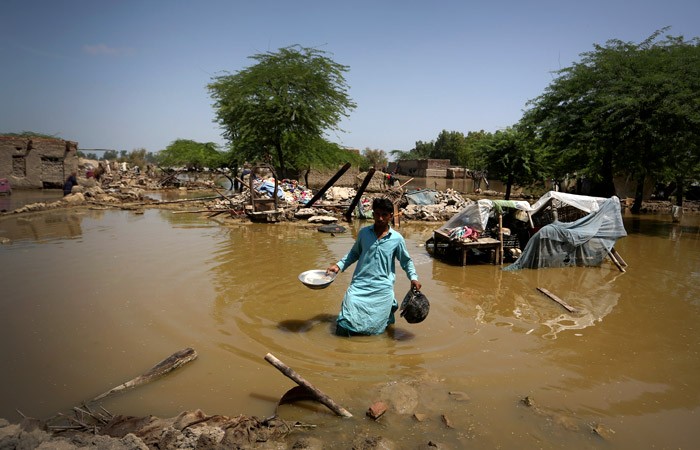 Turkmenistan will send humanitarian aid to Pakistan in September to provide medical aid to flood victims. A corresponding order "following the traditions of good neighborliness and humanism" was signed today by Turkmen President Serdar Berdymukhamedov, the "Watan" news program of Turkmen television reported.

The document entrusts the Ministry of Foreign Affairs of Turkmenistan with sending and organizing the transfer of humanitarian aid.

Flooding in Pakistan was caused by three months of unrelenting monsoon rains. Police and the army are involved in the rescue operation. Many affected areas can only be reached by helicopter.