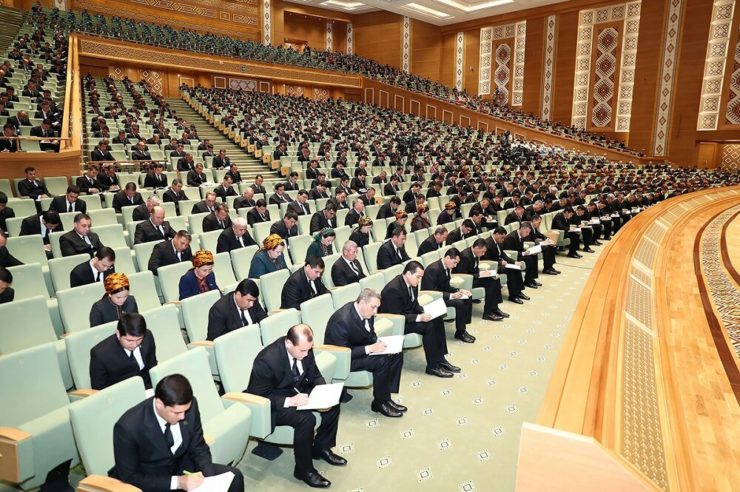 Chairman of the Khalk Maslakhaty Milli Gengesh of Turkmenistan Gurbanguly Berdymukhamedov proposed to discuss the issue of increasing wages, pensions, social benefits and other payments in the country. A 10% increase was proposed for discussion, which should be carried out next year.

Against the background of a general rise in the cost of living, and the rise in the price of all kinds of goods, the state is obliged to protect the population socially. This increase in payments and wages has become traditional in the country. Every year, the financial protection plan for the Turkmen people provides for an increase in all payments by 10%.

Chairman of the Khalk Maslakhaty Milli Gengesh of Turkmenistan Gurbanguly Berdymukhamedov assured members of parliament that the country, thanks to its energy and economic potential, has reason to maintain the life of the Turkmen people at a proper level. Such a decision stems from the country's national economic development program.

At the meeting it was noted that the government's goal is to bring the average salary next year to 2,500 manat. This is specifically stated in the Program of Economic Development of Turkmenistan adopted earlier for a seven-year period, up to 2028. 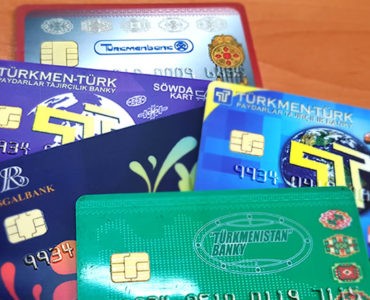 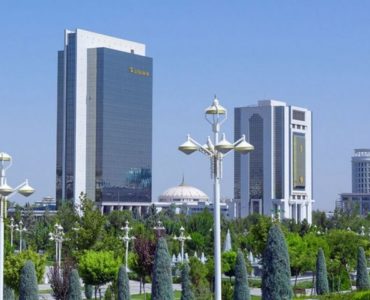 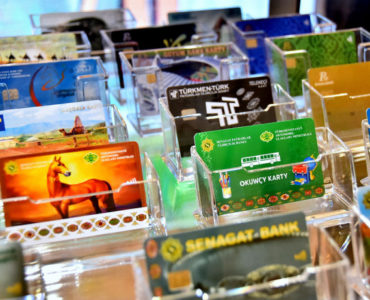 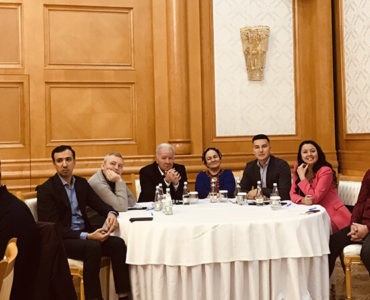