Music of Hollywood" concert was held in Ashgabat For several hours, music from famous Hollywood movies such as Harry Potter, Star Wars, Forrest Gump, Titanic, Gladiator, Interstellar, Schindler's List, Pirates of the Caribbean, Lord of the Rings, Indiana Jones and The Godfather was played. These songs evoked memories of our past. We traveled for 3 hours in a Hollywood atmosphere. Ready to welcome back next week with positive energy!" - shared, with our correspondent, his impressions from one of the audience.

Aibolek Mukhieva, a student of the Turkmen National Conservatory named after Maya Kulieva and winner of the International Competition, performed on the violin compositions from the films "Schindler's List" and "Terminal". Singer Maisa Niyazova performed the song "Sky Fall" and Whitney Houston's famous song "I will always love you. Tomorrow, April 26, the concert will continue. Those wishing to attend will be able to buy tickets at a cost of 30 to 50 manats, depending on the row. 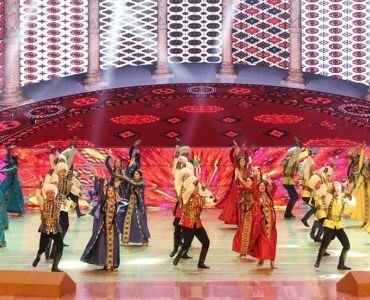 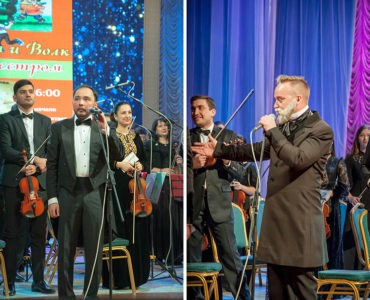 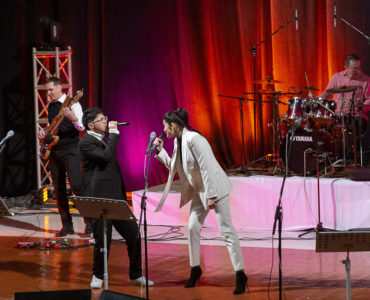