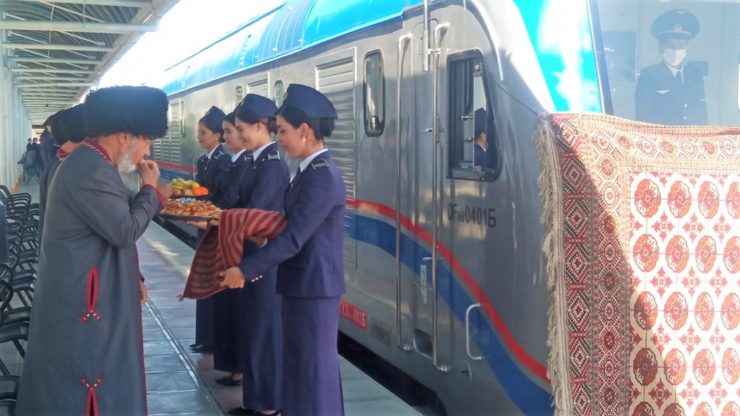 A total of 15 locomotives have been purchased, and the rest should arrive in Turkmenistan by the end of January 2023.

The speed of Chinese diesel locomotives reaches 100 km/h, and the power is 1600 kW higher than similar machines used in Turkmenistan.

This will increase the volume of cargo, transported both within the country and in transit through its territory, the report said.