Winners of the "Francophonie" contest were named in Turkmenistan 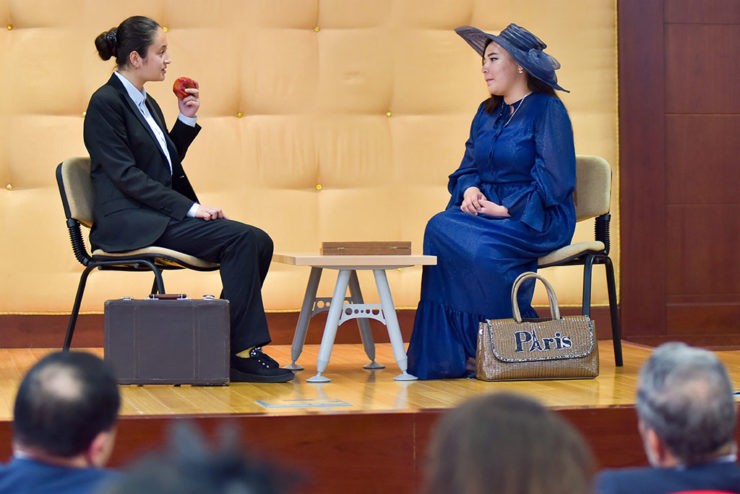 The winners of the annual large-scale contest "Francophonie" were awarded in a festive atmosphere in the Turkmen capital to the students of Turkmen universities, pupils of secondary schools and language courses of the French language.

In 2022, the contest was timed to coincide with the thirtieth anniversary of the establishment of diplomatic relations between Turkmenistan and France. According to tradition, the competition between students was held in three nominations, which change every year. This year, the participants had to prove themselves in theater art and photo reporting, and try their hand at writing essays. All three nominations were devoted to 19th century French travelers who visited Turkmenistan. A winner was chosen in each category.